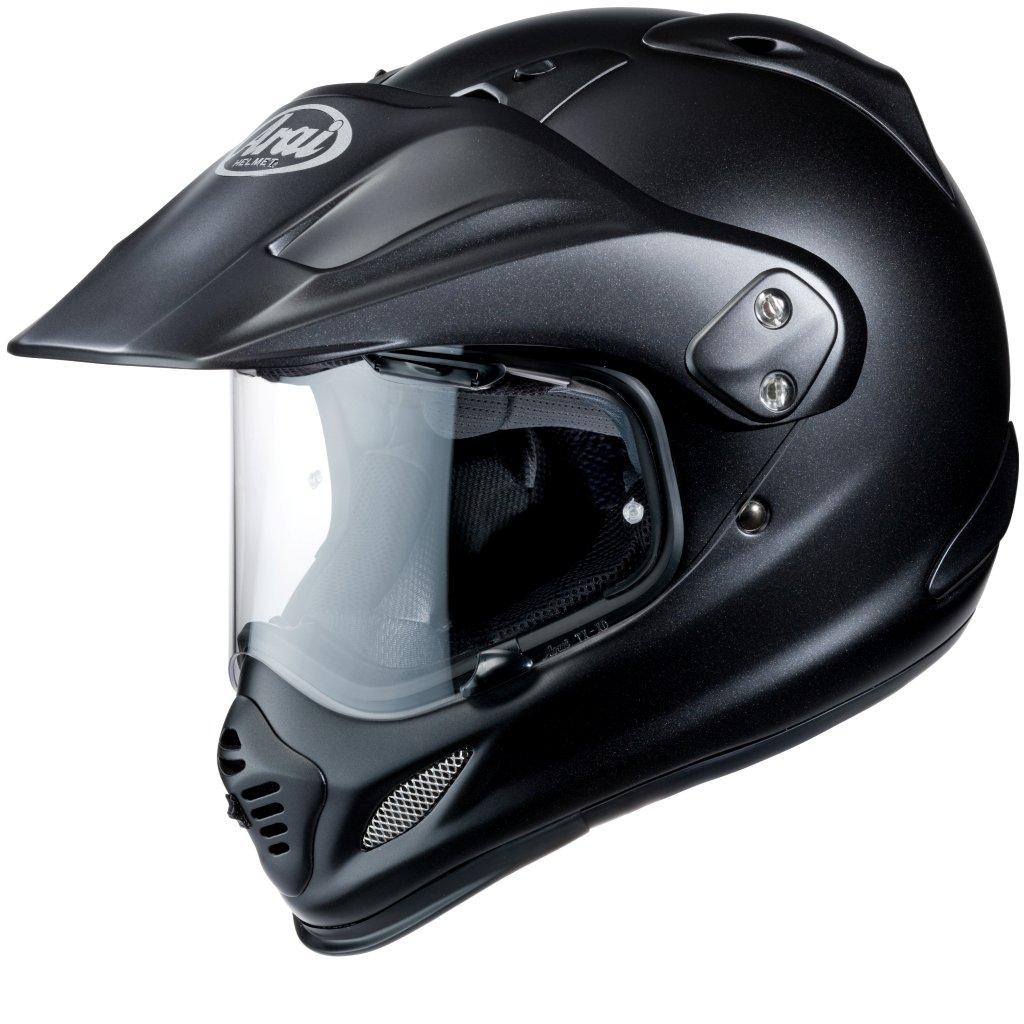 Adventure, grand touring or off-road, no matter the riding conditions, the Tour-X4 is ready for anything.

The Tour-X4 has a complete new outer shell. Redesigned to be tougher, stronger and stiffer. As the Tour-X4 will be used under extreme conditions, I am more than happy to take advantage of the redeveloped ventilation system. For an even better personal fit, there is a removable 5 mm surface foam layer on the cheek pads and temple pad from the headliner.

Seems the helmet will team up quite well with the rest of the riding gear.

Your time is limited, so don't waste it living someone else's life. Don't be trapped by dogma — which is living with the results of other people's thinking. Don't let the noise of others' opinions drown out your own inner voice. And most important, have the courage to follow your heart and intuition. They somehow already know what you truly want to become. Everything else is secondary. — Steve Jobs